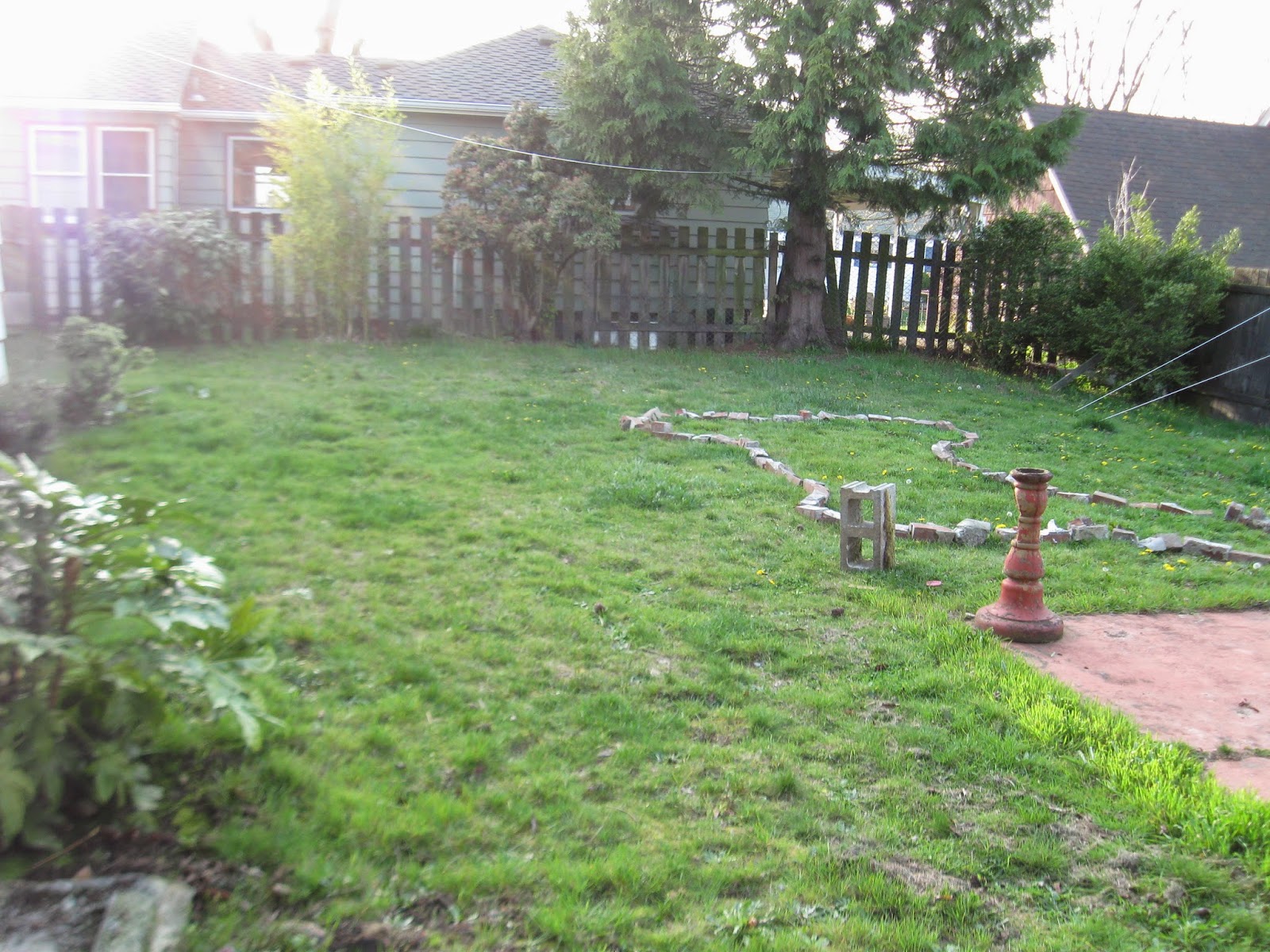 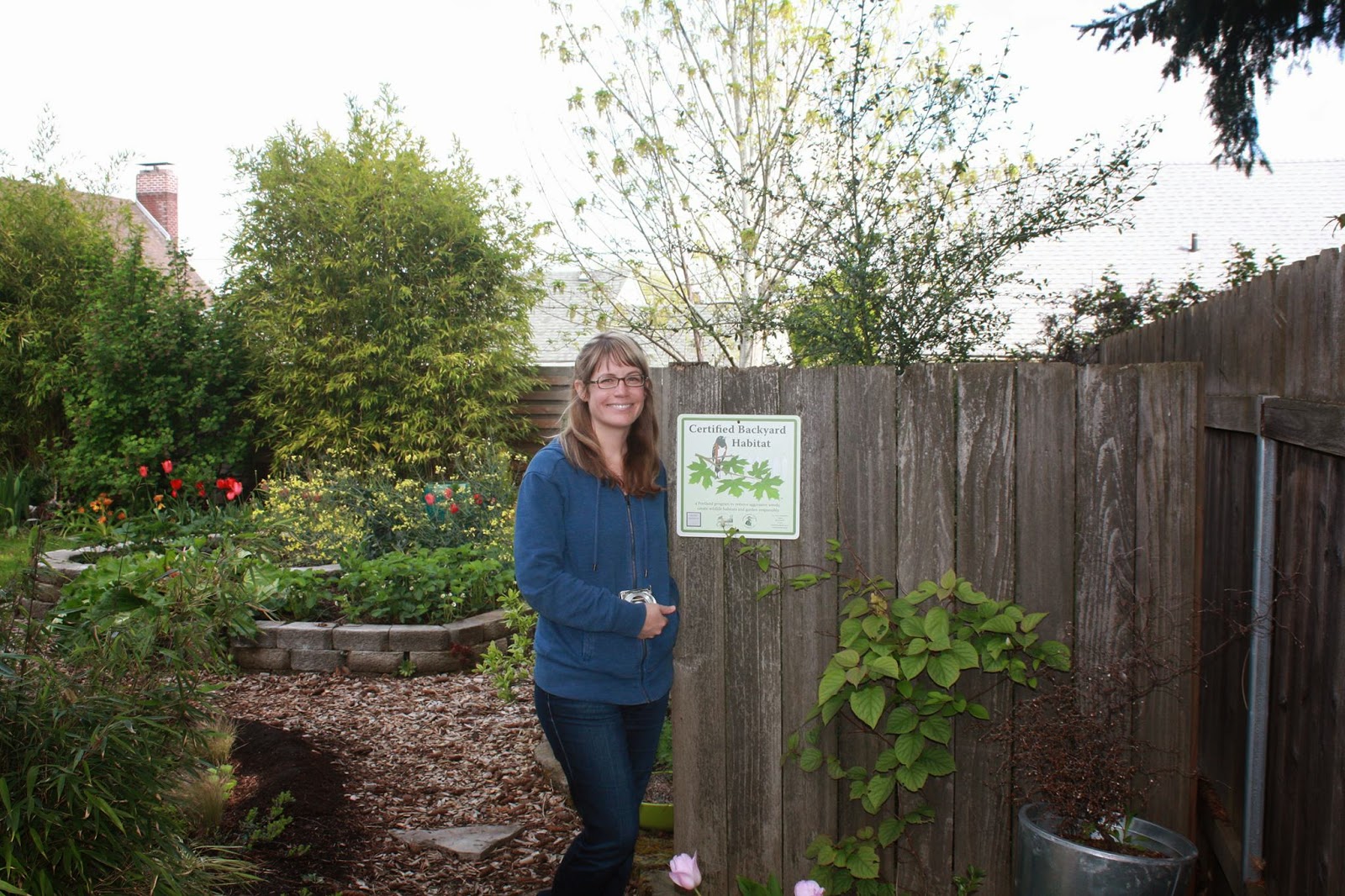 Do you have native plants in your garden? What's your favorite? The pointlessly competitive part of me thinks I should incorporate more, so I can get to 75 species. Maybe then they'll give me a wristwatch or a commemorative clock.
Posted by Heather