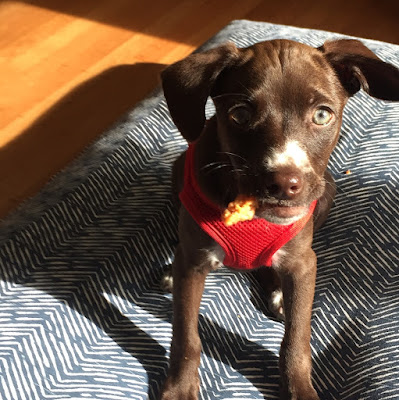 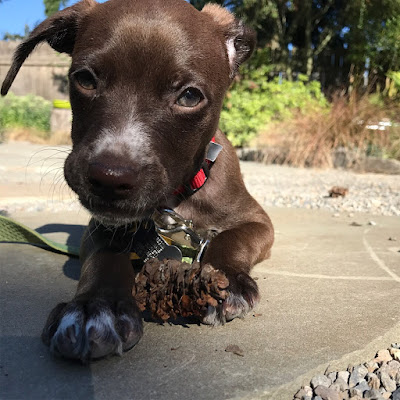 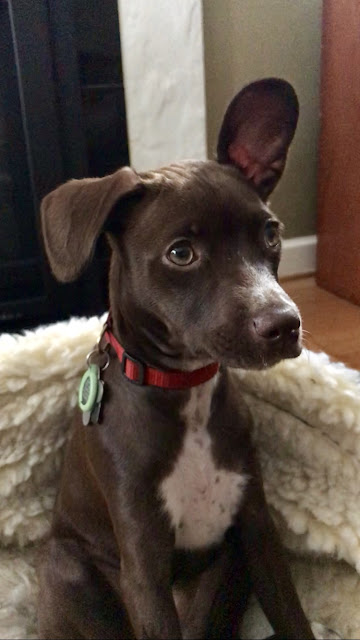 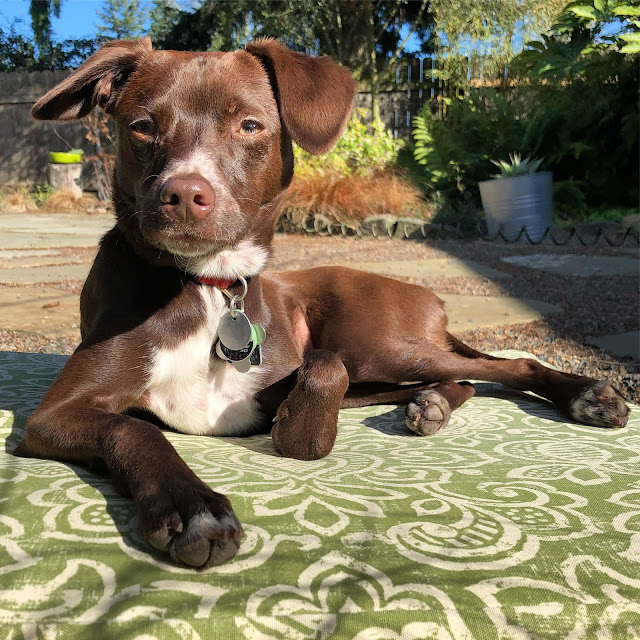 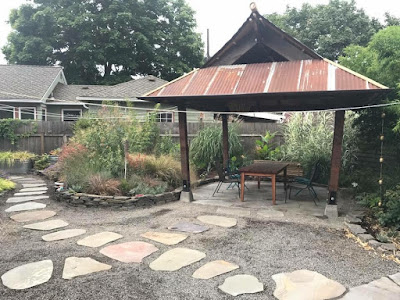 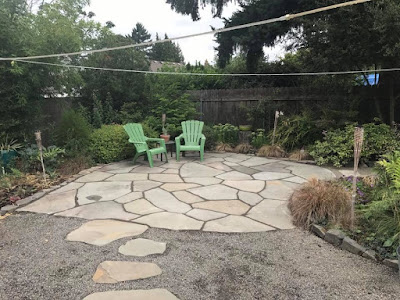 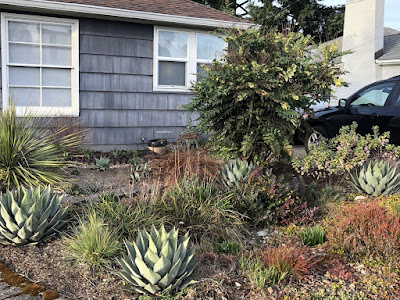 My spring fever is terrible this year, which is a pretty great problem to have. We're all euphorbias and manzanitas and hellebores and crocuses around here.


Happy bloom day! Thanks to our host Carol.
Posted by Heather