Seven years ago Portland Metro hosted a "Gardens of Natural Delights" bicycle tour that showed off pesticide-free gardens. A lot of the gardens were focused on food production and they were fairly utilitarian. There was a lot of straw mulch and a slant toward function over form. The gardens were pesticide free but they weren't very beautiful.

Then we pedaled over to a different garden and my brain imploded.


At the time I had a raised veggie bed at home that a boyfriend had built for me. Standing outside of the brain-imploding garden I remember thinking, "Gardens can be like THIS?!?" This garden was layered and exuberant and stuffed with both edible and ornamental plants and it was beautiful. I wanted a garden just like it. I think that was the moment I became a gardener, for real.

I recently spent a Monday evening dragging Greg to a bunch of HPSO open gardens. One of the visits we made was to Darcy Daniels' garden. 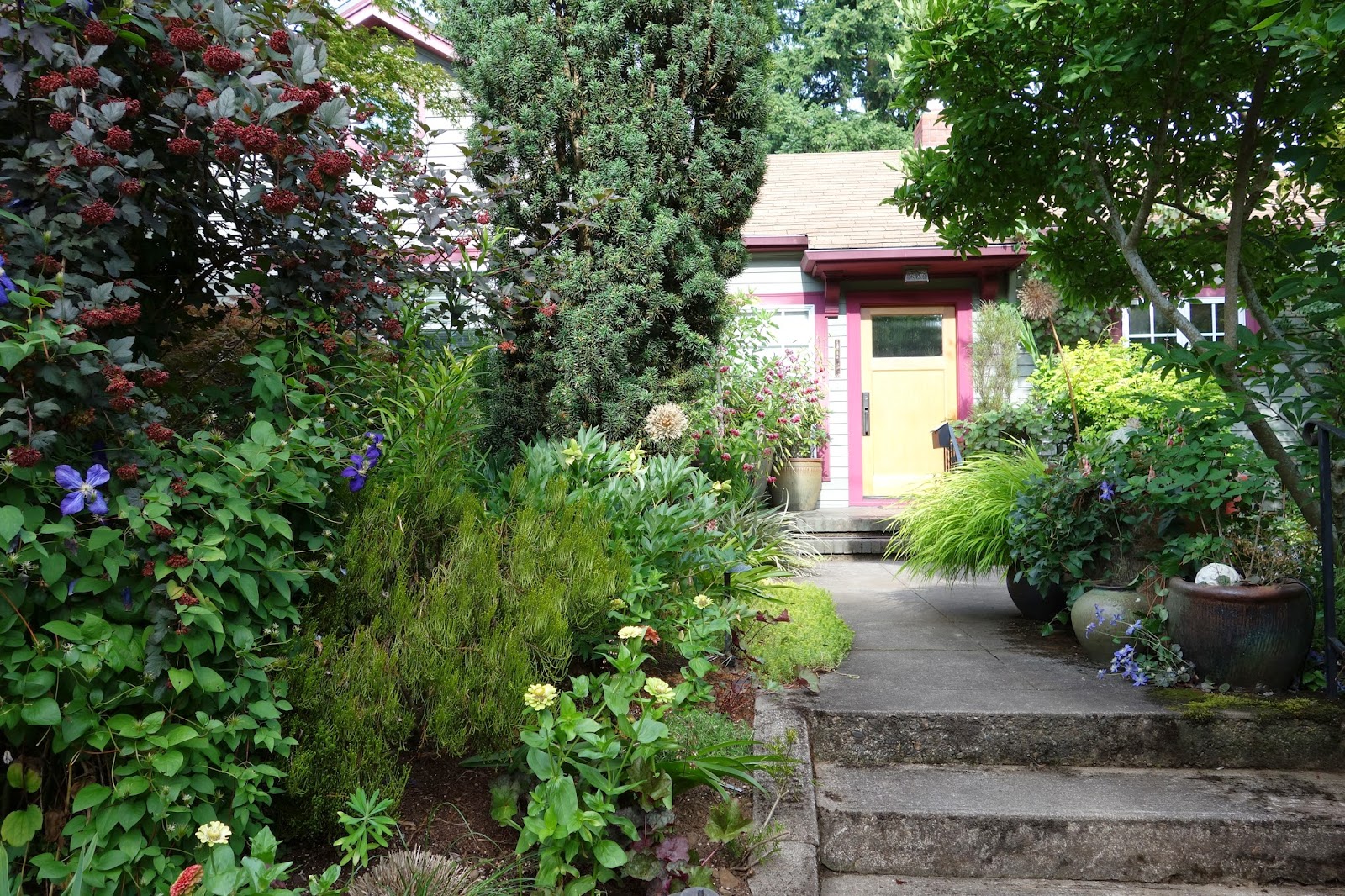 I met Darcy on the Garden Bloggers' Fling and as we approached her house she called out, "Have you been here before?" and I told her no.


As we stepped into the back garden I realized that I had been there before; THIS was the garden from seven years ago. This was the garden that ignited that passion for gardening. 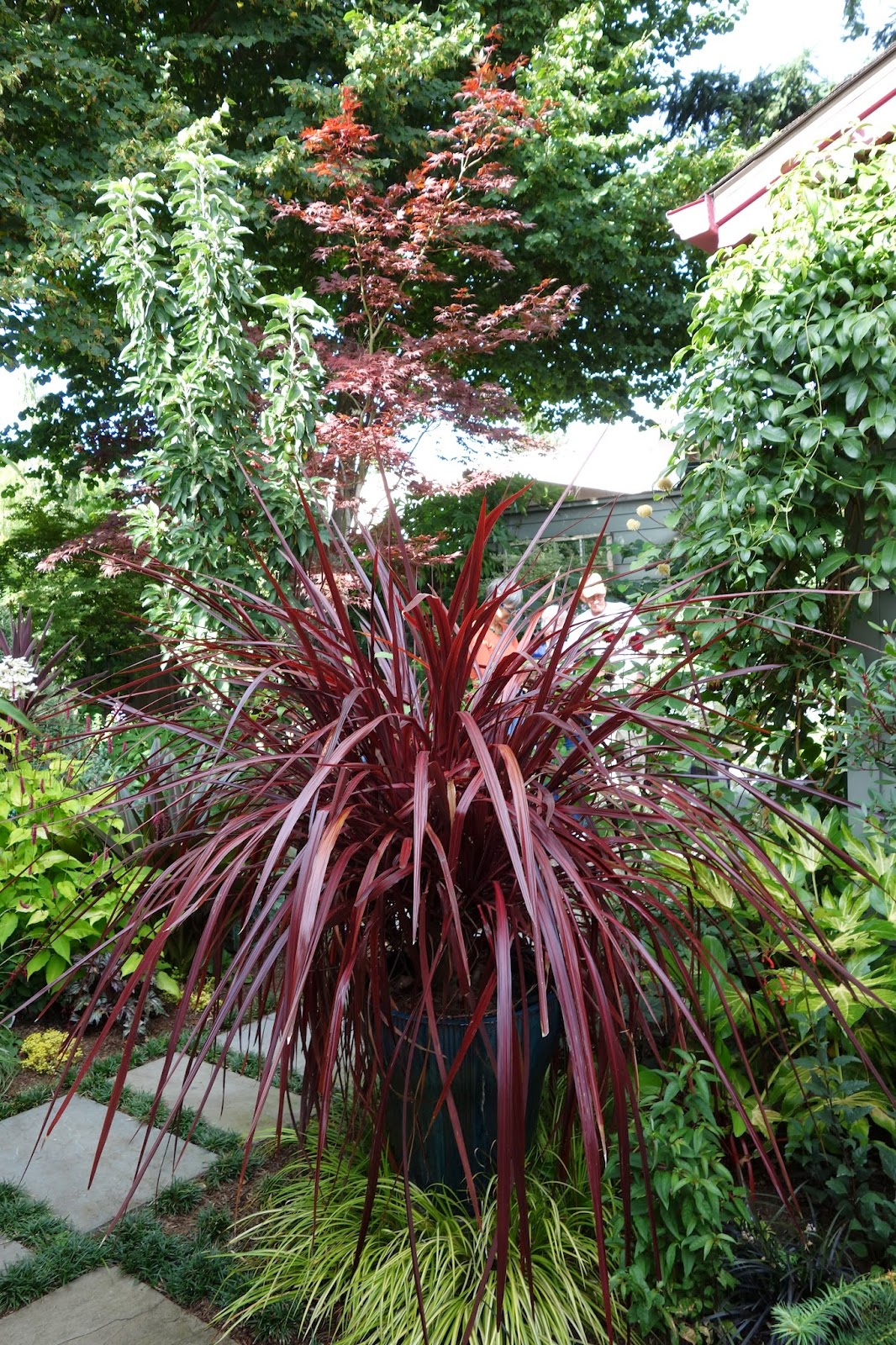 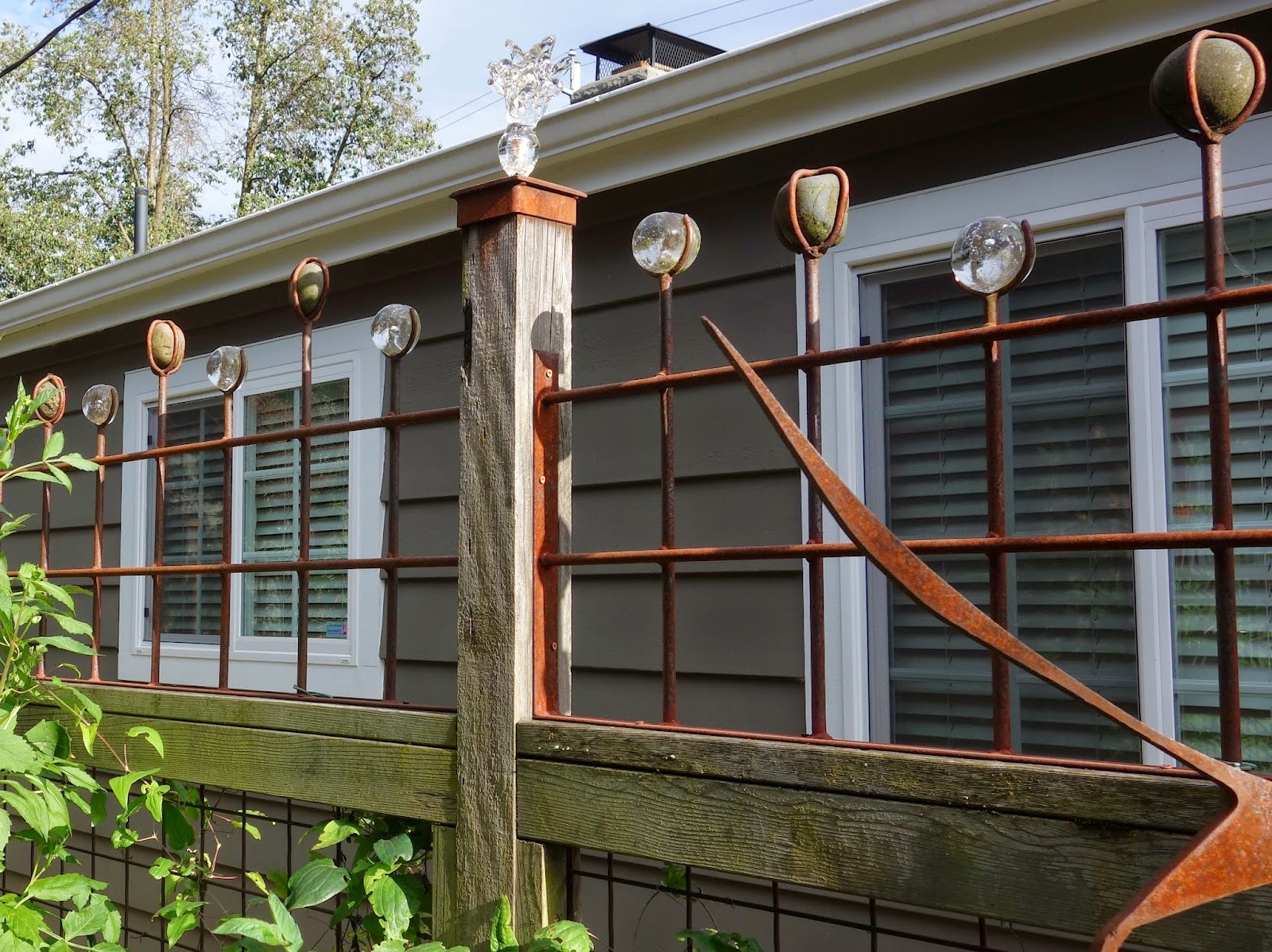 My camera got so excited that it crapped out and I had to take most of my photos with my phone. 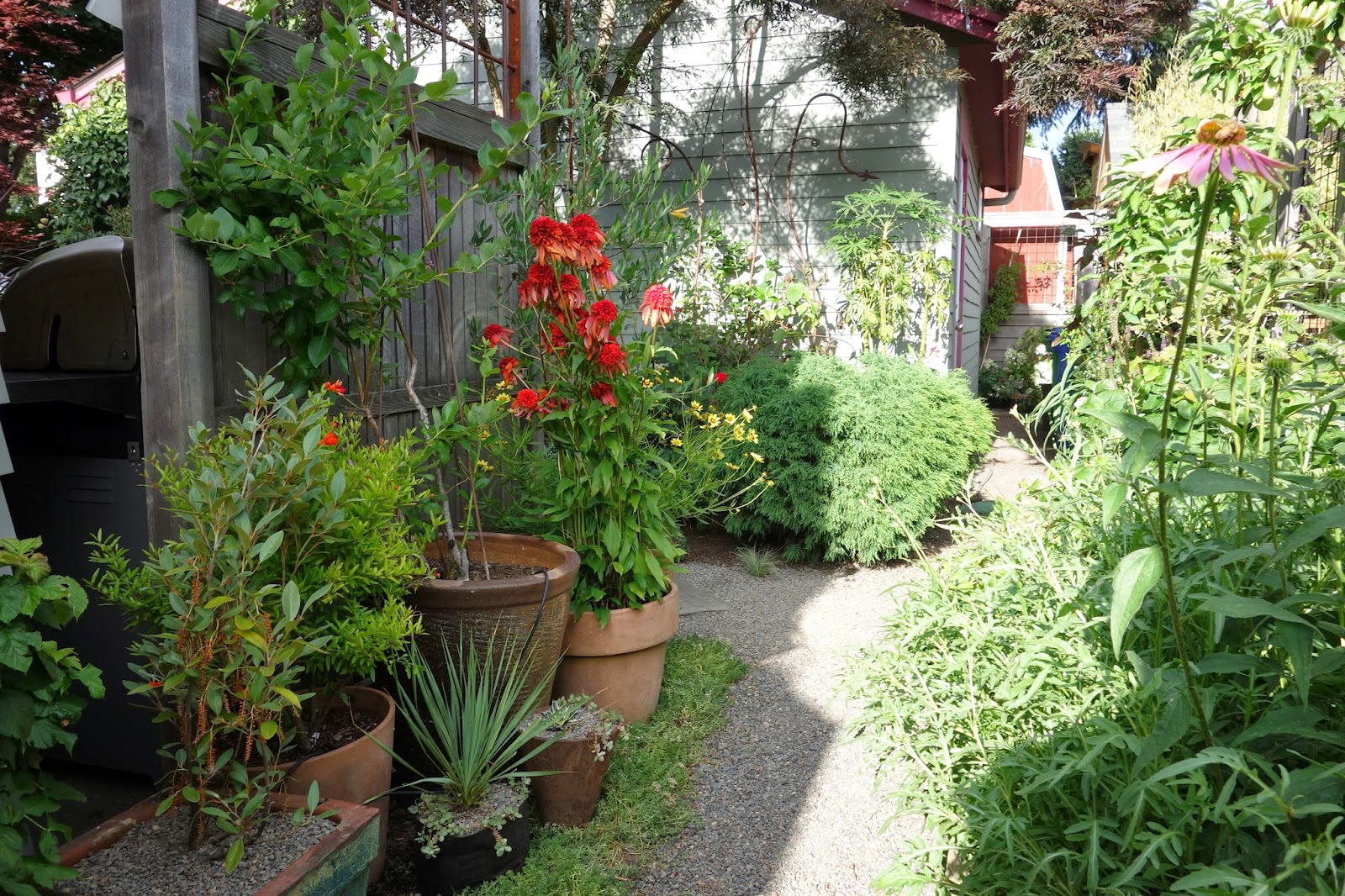 I loved Darcy's garden just as much the second time. It's cozy and intimate and she has an incredible number of conifers tucked in everywhere (which I find so difficult). And it's infectious! Gardening has been one of the most wonderful, life-changing things to happen to me, so I'm thankful Bloomtown was on that tour, so many years ago. 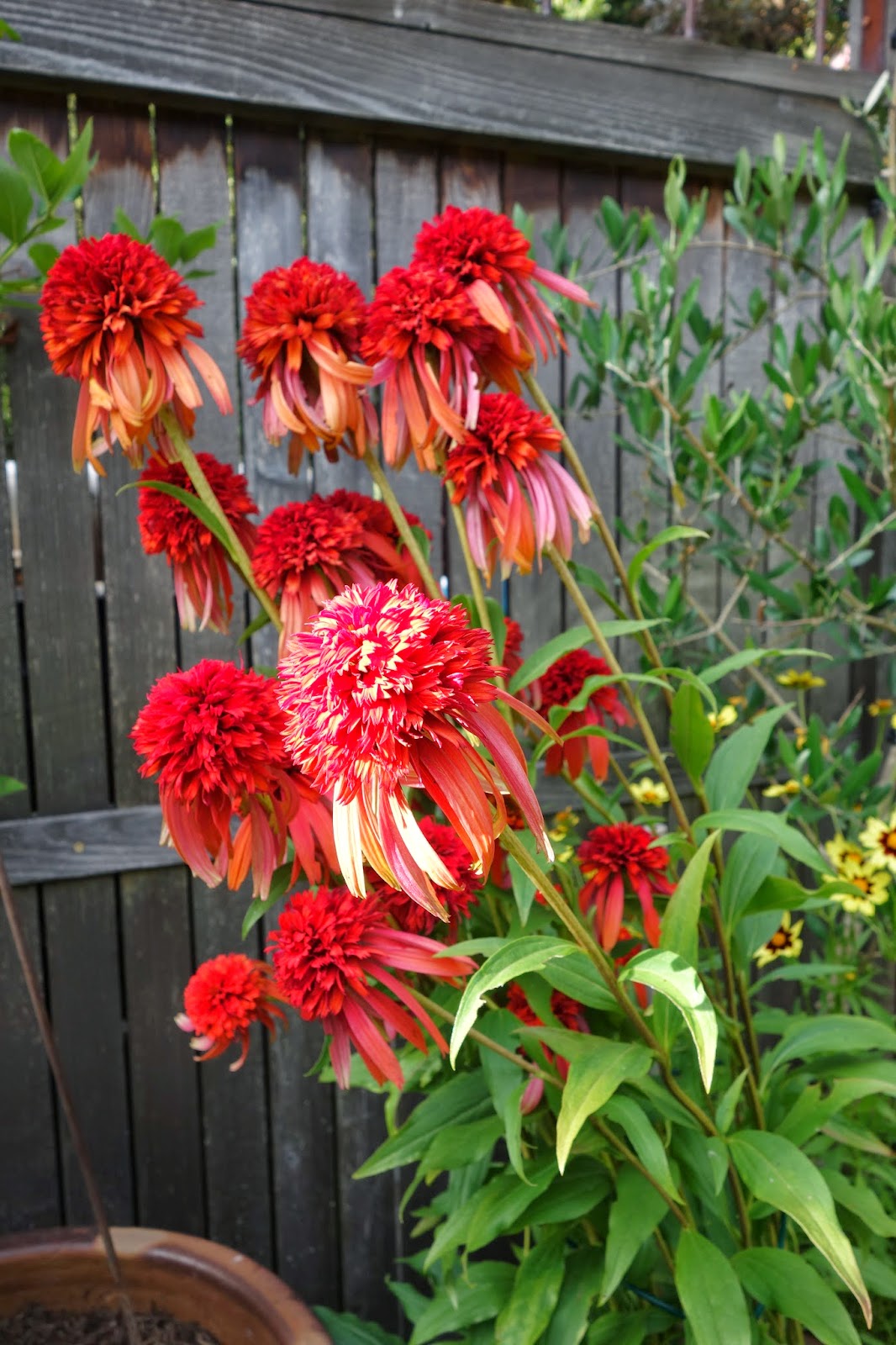 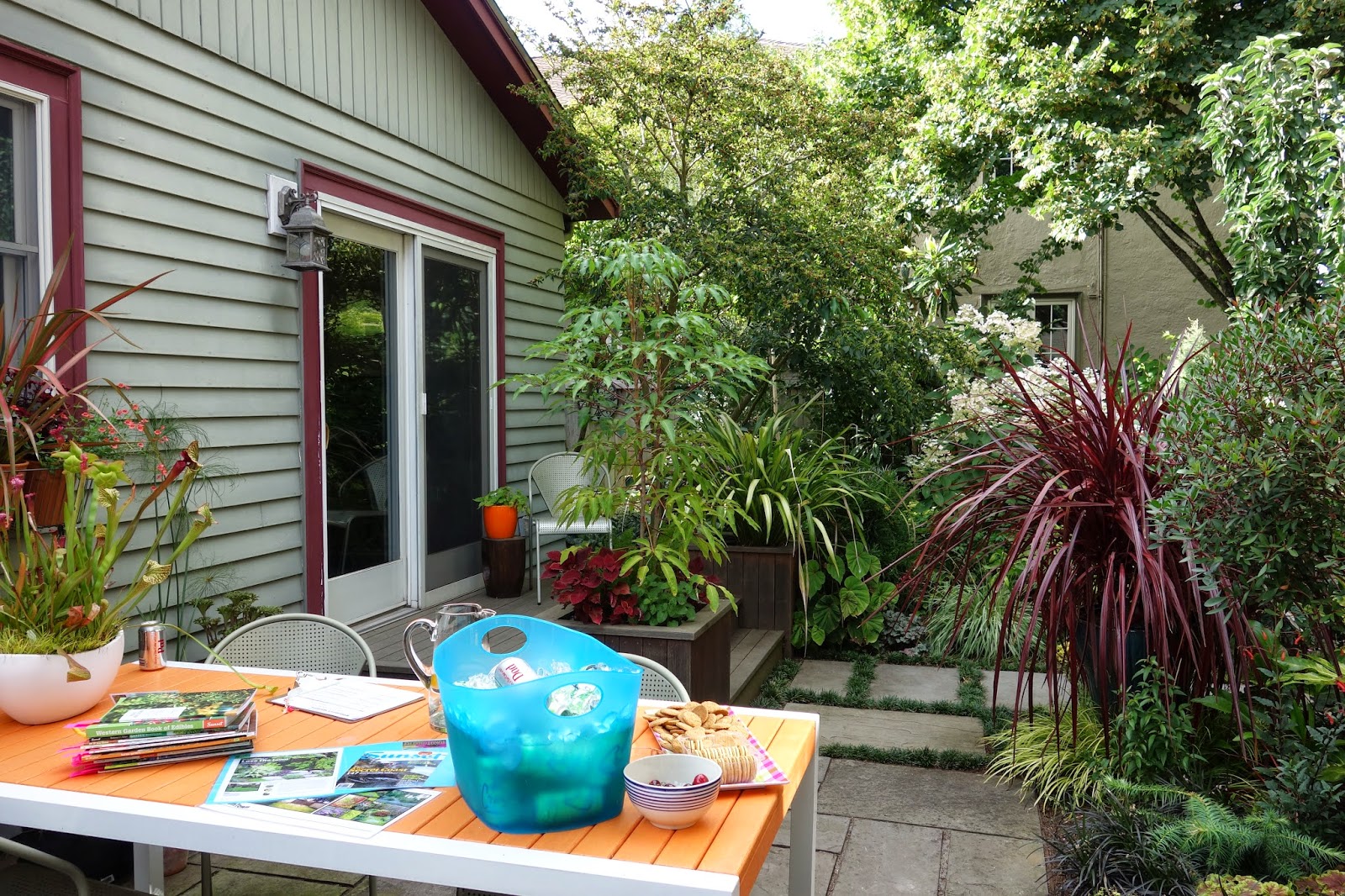 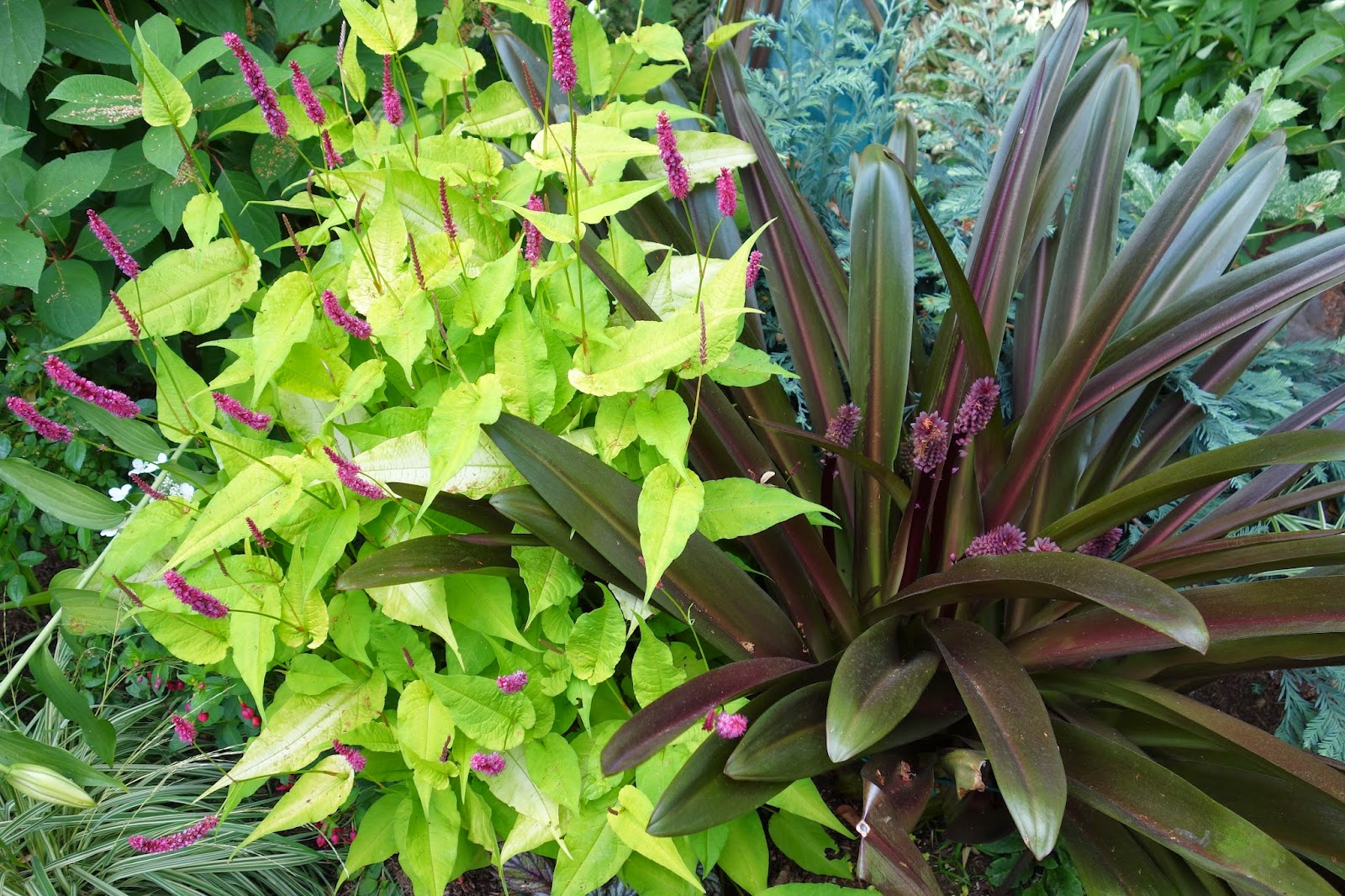 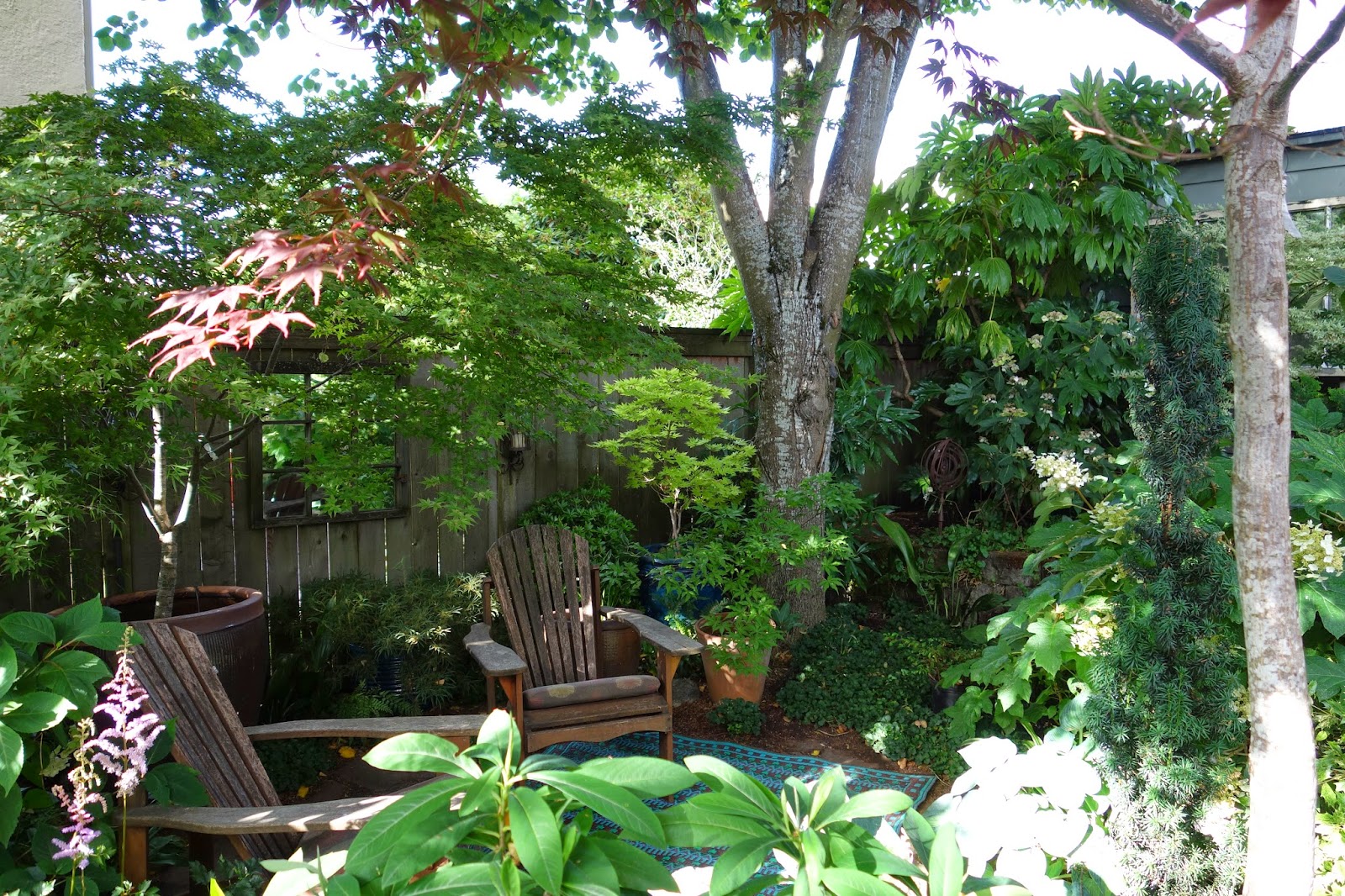 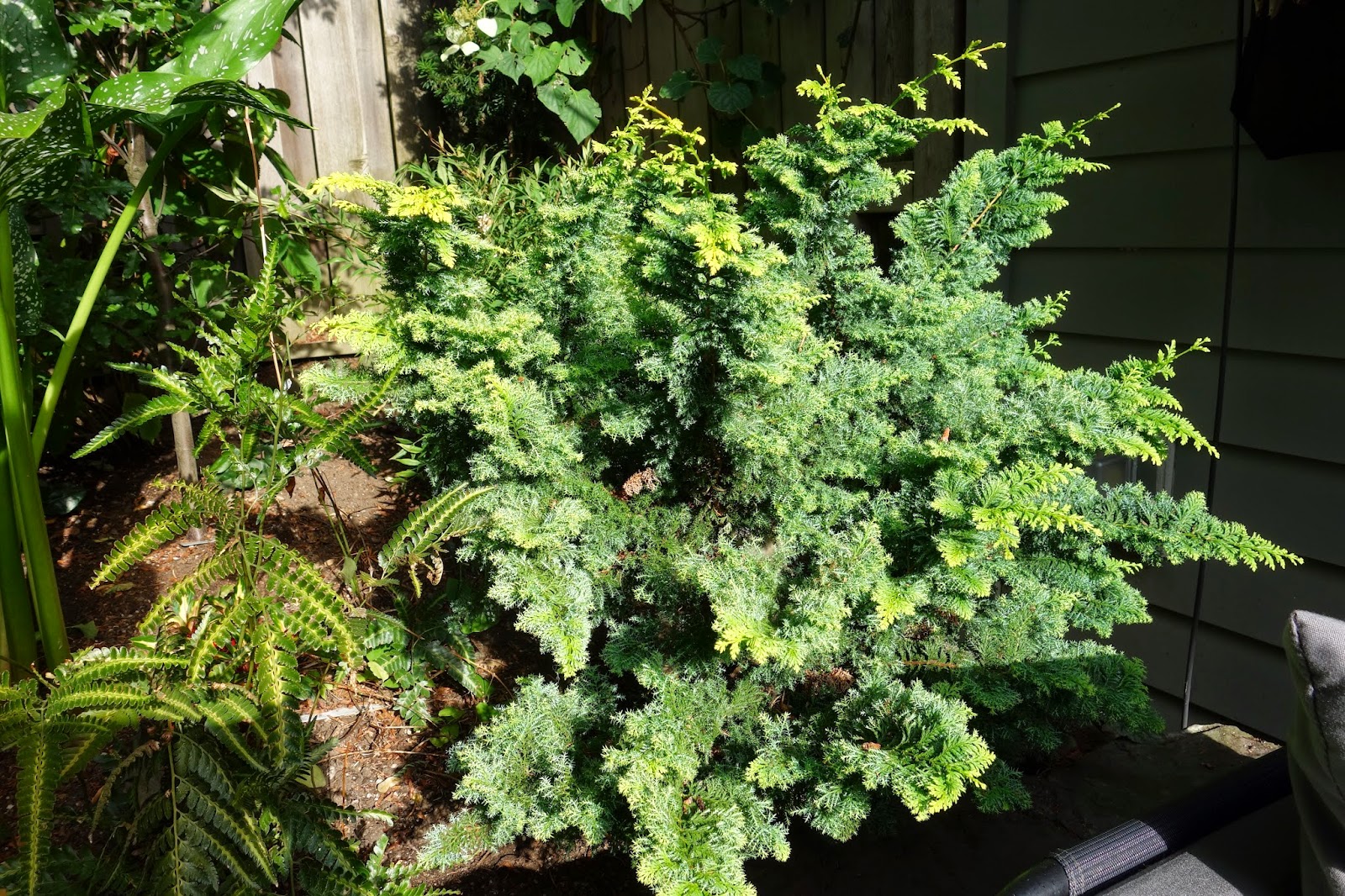 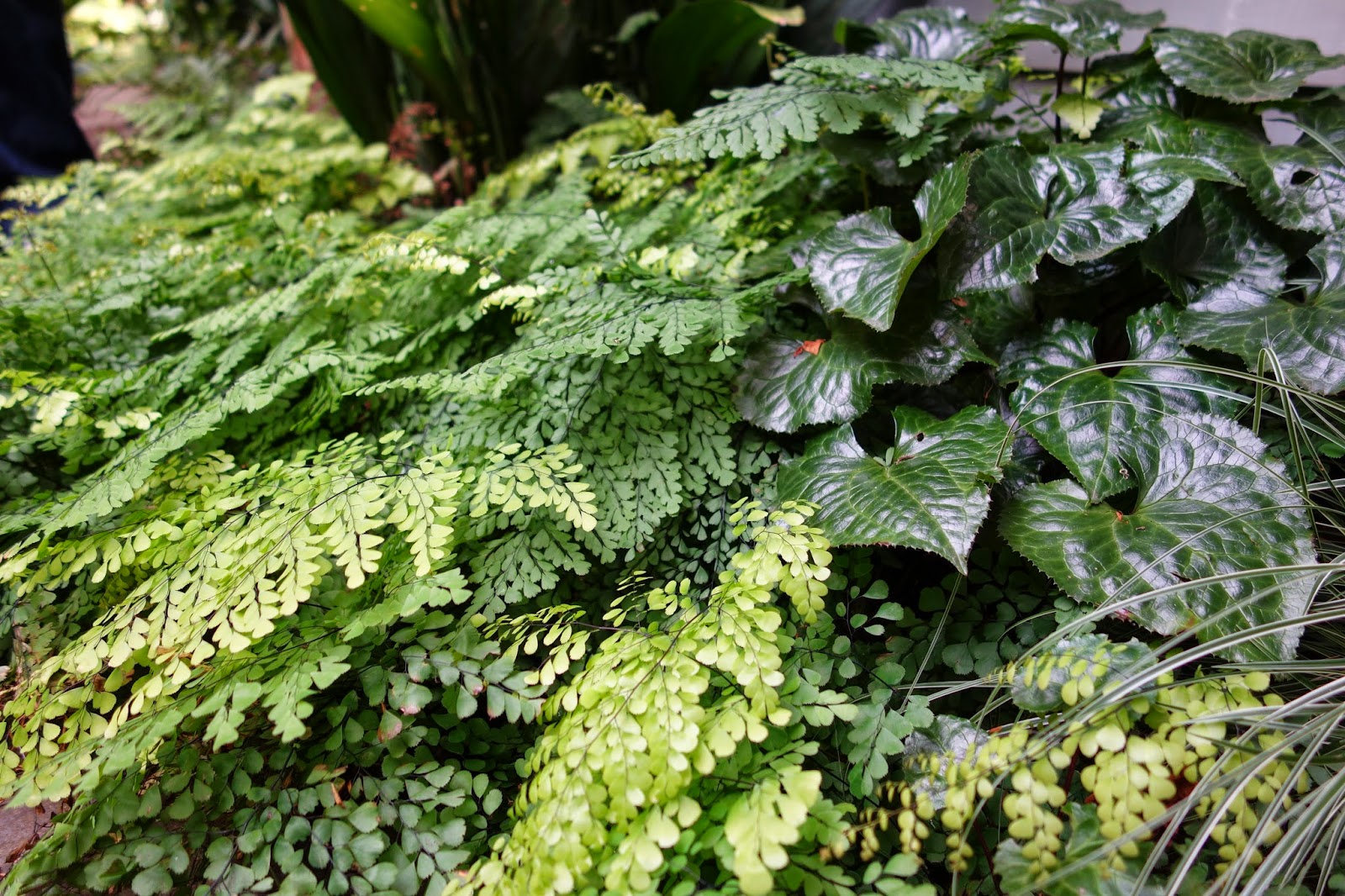 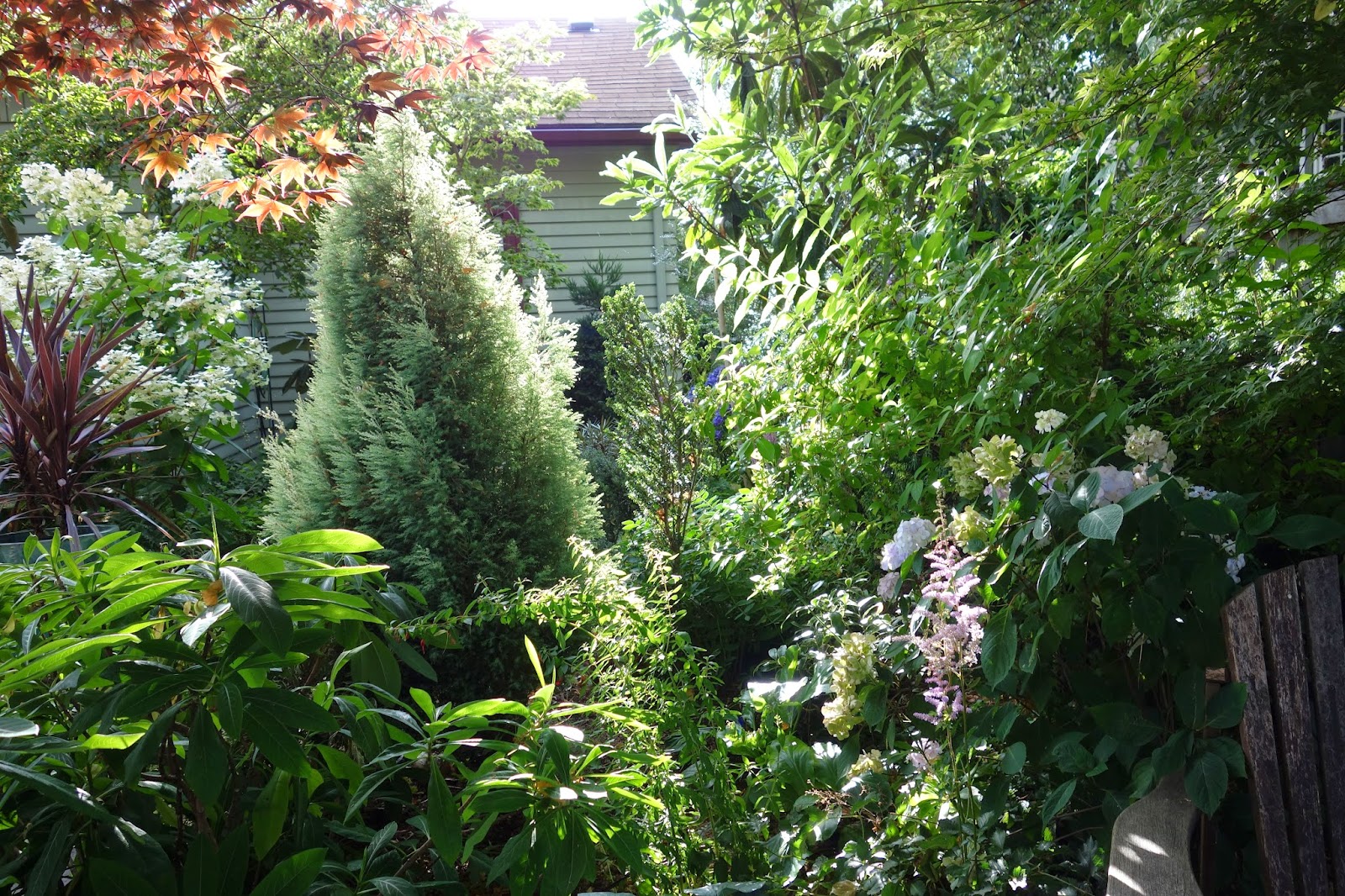 If you're an Oregon local (or close-in Washington) and haven't joined HPSO, you're missing out. It's only $35 to join and you won't be too late to get a summer tour book. Every single week there are open gardens that you can tour for inspiration. And they bring in the best speakers during the winter. It's an incredible deal.

Has anyone else had such a lightning bolt moment with gardening? And is there a joke we can work in about de-flowering your garden innocence that won't make Darcy feel icky?
Posted by Heather