Welp, big projects have been afoot at Casa de Hammer. But it turns out that having a sibling die and then going through one of the most stressful election cycles only to be dropped into an Orwellian hellscape leaves you uninterested in blogging. For me, it left me uninterested in anything but lying on the couch and wondering what the fuck was going on. I opened my garden in June and then declined to touch it again for the rest of the year. I just couldn't summon the energy.


It was built by Bamboo Craftsman and we both really loved it. We wondered what if we just hired them to build us something instead of endlessly wondering what to build and then ultimately fucking it up ourselves? Also, I was stuck on the couch and I am the labor powerhouse in this house, so this was the only way it was going to get done. Whoever said "more money, more problems" was a goddamn liar because being able to hire projects out is fucking GREAT.

As a bonus, I got to dig up all the plants I had just planted after having the cedar removed. 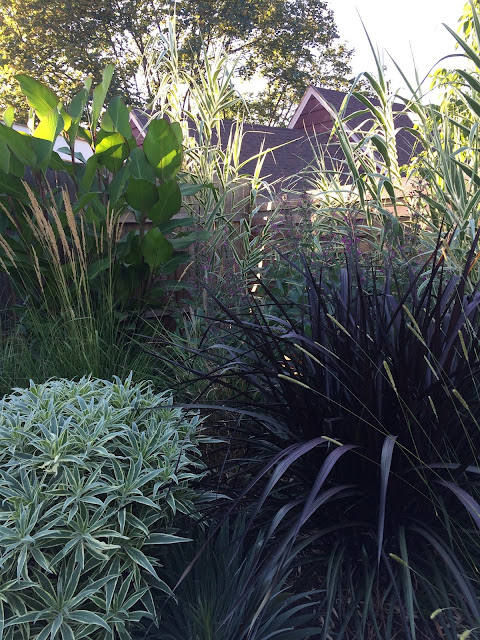 It turns out that doing it yourself is rewarding and thrifty but hiring people who know what they're doing is even better.


We told Troy that we wanted something that felt more like old Hawaii and less like a tiki bar. I also wanted a swing so I could have somewhere to sit and enjoy the view of the garden that I might enjoy tending again someday. He dubbed our project the Island Pavilion but we've been jokingly calling it the fallout shelter because I'm terrified of our current geopolitical situation and I really want to build an underground fallout shelter beneath it.

Fun fact! I didn't know how to spell "pavilion" correctly before this project.

All of the materials, aside from the bolts and brackets, were salvage. We're gonna be so smug at dinner parties! 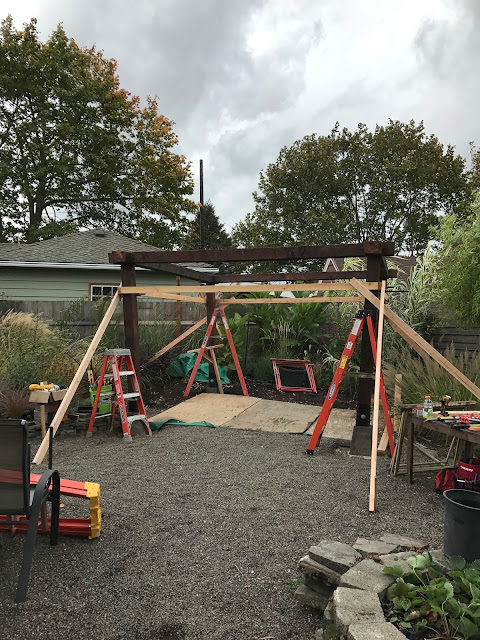 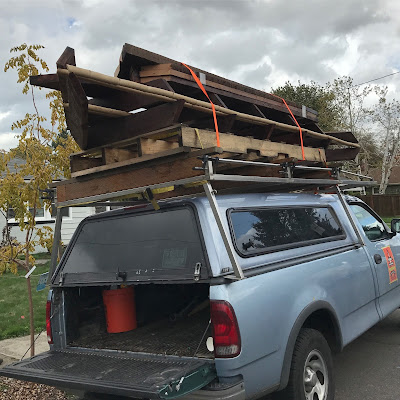 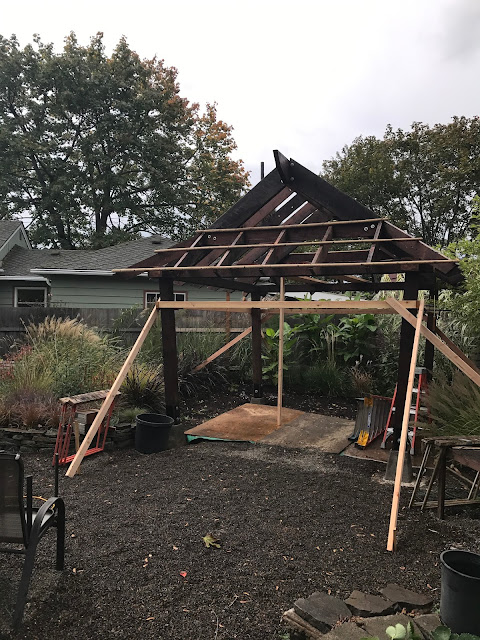 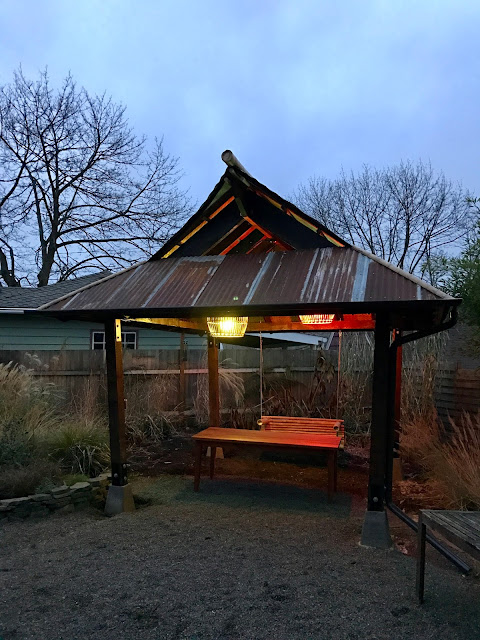 I know what you're thinking. God, you paid someone to build you a beautiful structure and this is the best photography you can muster? I don't know if you've heard, but Portland has been under a foot of snow and I haven't left the house in weeks. Also, I bought a pressure cooker so I'm focusing all of my energy on making different kinds of broth. Believe it or not, this is progress from 2016. I'm still sitting on the couch and wondering what the fuck is going on but now I have broth! That guy at New Seasons told me broth is "life giving." Hippies are weird.

I don't deserve this beautiful thing. 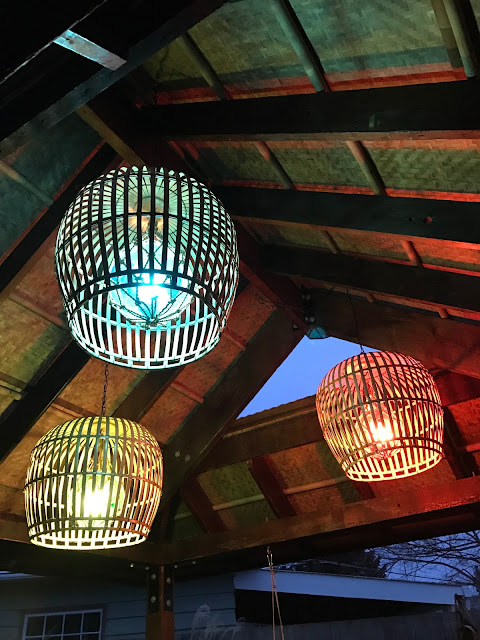