Just a girl with a nail gun

This spring I actually experienced spring fever for the first time in many years. I felt itchy to get in the garden and I purchased prolific amounts of plants via mail order and local nurseries. Our dog and her friends ran roughshod over the garden and I didn’t even care because the seal was broken and I! was! buying! everything! 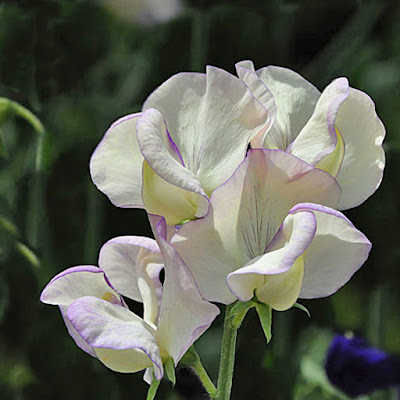 I grew sweet peas (‘April in Paris’) for the first time and, holy shit, people, those smell as good as everyone says they do. I got my new plant babies in the ground in a timely fashion! I kept thinking, "This is my year. I'm going to stay on top of weeds and for once I won't be embarrassed to have people over."

Then I had to travel to California a bunch of times and then the weather turned hot and my brain and body lost all of their go-go. Oxalis covered everything and Greg would helpfully ask, "Do you think you should do something about that?" and I would glare at him and return to melting in front of the garden mister. 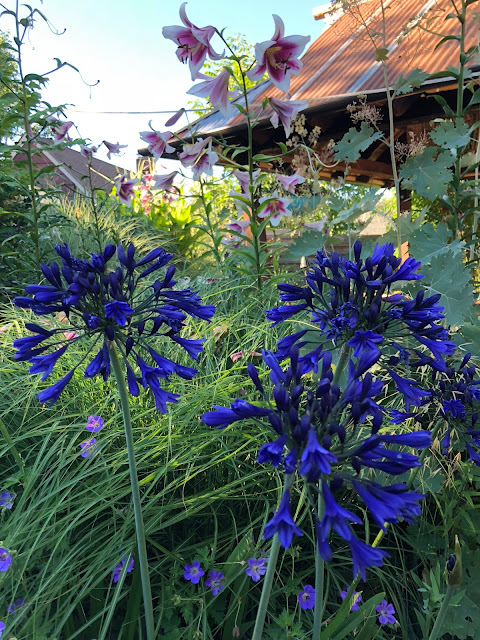 This was not my year. I didn't stay up on weeding. That said, I did achieve a couple of things. I replaced the rotting fence between us and our newest neighbors. They are delightful but they smoke constantly and they have a clear view of our yard from the raised deck off the back of their house. So we asked if we could replace the fence and foot the bill. I disassembled the old fence and built the new one in three hours one Sunday morning while Greg was gone because NAIL GUNS ARE AWESOME.


Weirdos from Craigslist took the old boards for reuse and I drank two cocktails at a tiki bar and took an epic four hour nap. The fence is now seven feet tall, which should also help block the view of our backyard from the three-story condos that were recently built at the end of our block.

I also reorganized our garage, which looked like the touchdown site of a tornado. Our garage is long and skinny and full of junk. It looks like the inside of my purse but dirtier and with more things that draw blood. The previous owner, a paranoid mess who wrapped every heat register in the house in tin foil (so the government can't listen in on you), installed a useless shelf with a gigantic mirror tilted back. 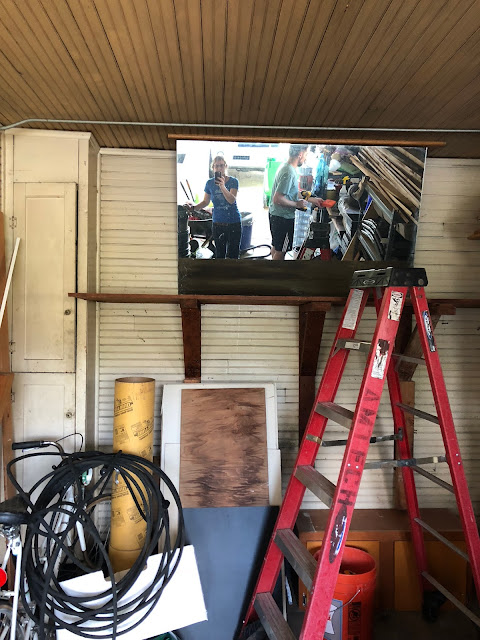 See, I don't need safety measures like mirrors to know if someone is sneaking up on me because I left 900 nursery pots at the entrance of the garage. There's a pile of styrofoam you can fall on, too. 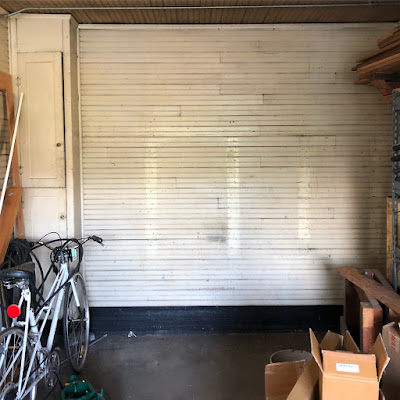 We finally took the mirror down, demoed the shelf, and removed a weird cabinet in the corner that we used to store spiders.

We moved our metal shelves to the back and I built a potting table, modified from this video I found on YouTube. Men have largely convinced women that we'll kill ourselves if we use power tools but it turns out building stuff isn’t that hard and its super fun. 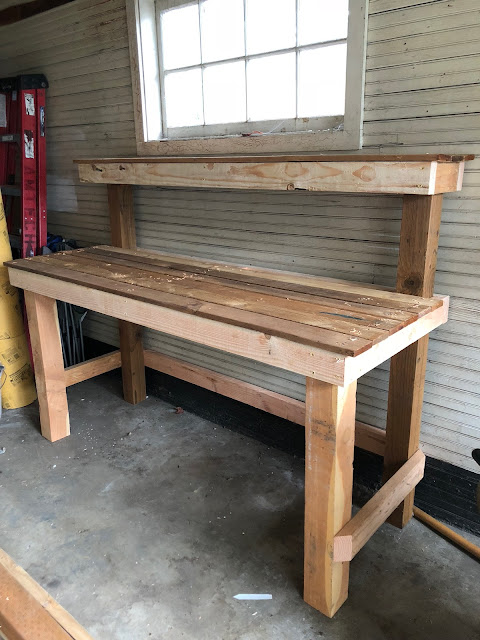 Then I added hanging storage to the walls and now sometimes I just stand in my garage and coo in this general direction. As my mother always says, "Simple minds = simple pleasures." 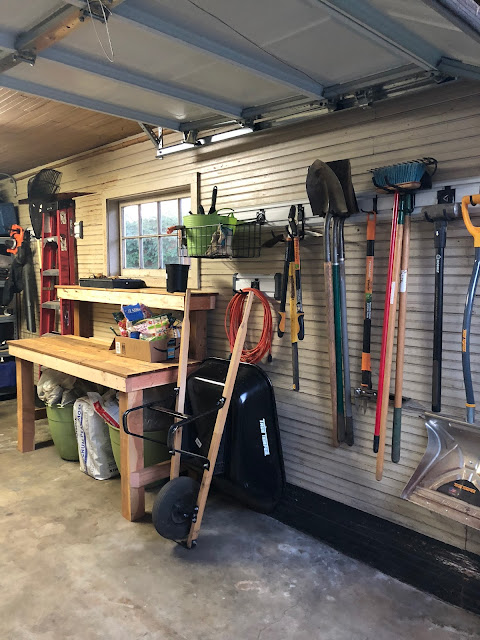 Next up we’re having the yellow bamboo that came with the house removed. It has been terribly behaved, sending rhizomes through the root balls of neighboring plants, at a shocking speed. It leaves culm litter everywhere and it sucks. WHY IS THIS THE BAMBOO HOME DEPOT SELLS EVERYONE? In its place I'm planting Chusqea culeou, which is a true clumper that shouldn't be quite so messy. 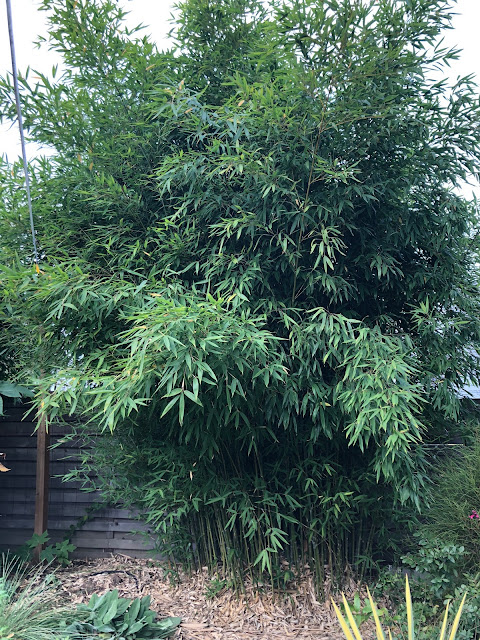 Next year is going to be my year, I can just feel it. I'm going to stay on top of weeds and for once I won't be embarrassed to have people over. And I will buy a lot of plants, that I know is true.
Posted by Heather