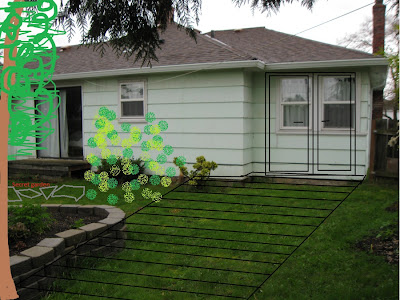 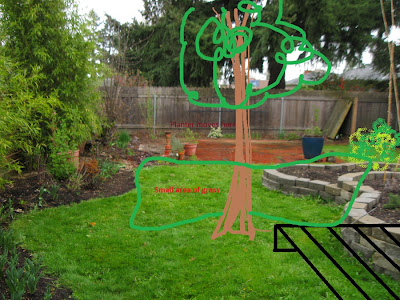 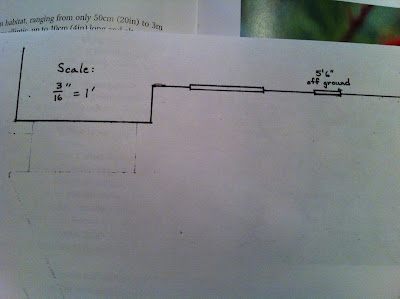 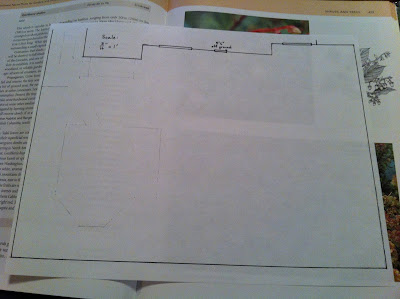 (Have I mentioned I love living with him? He's a fabulous roommate and I couldn't be happier.)
Posted by Heather