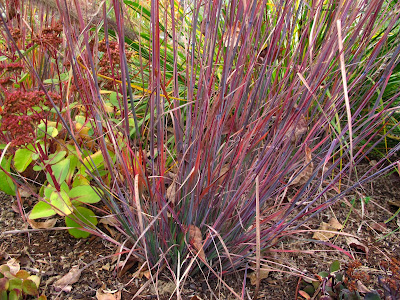 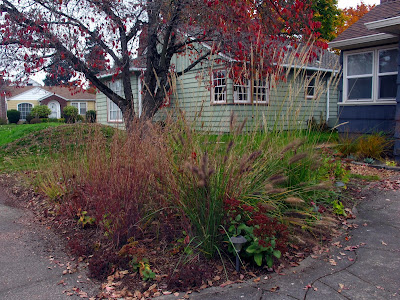 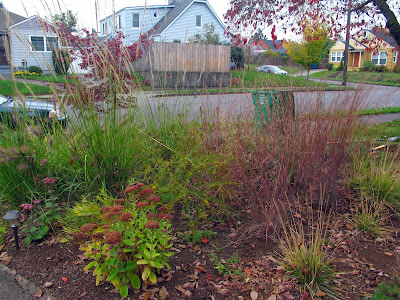 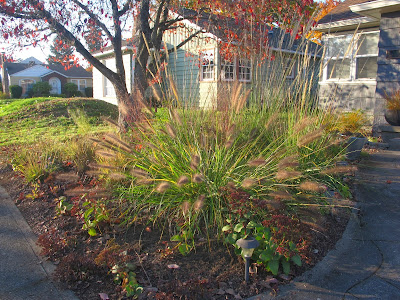 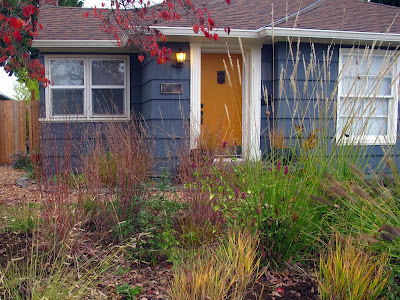 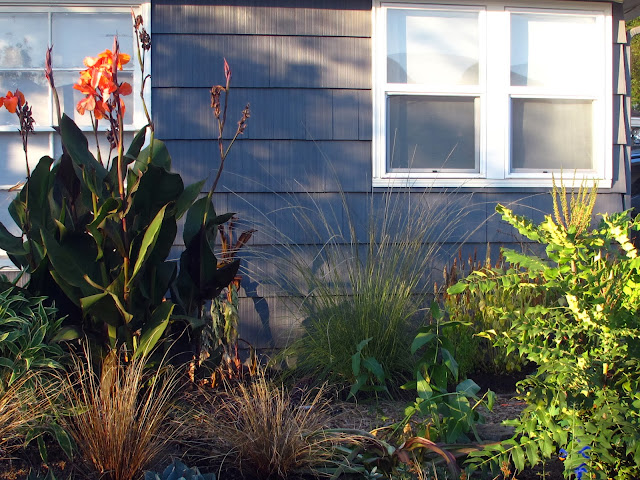 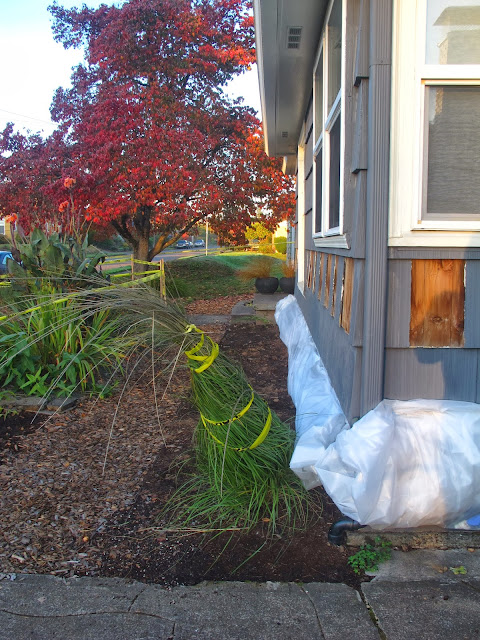 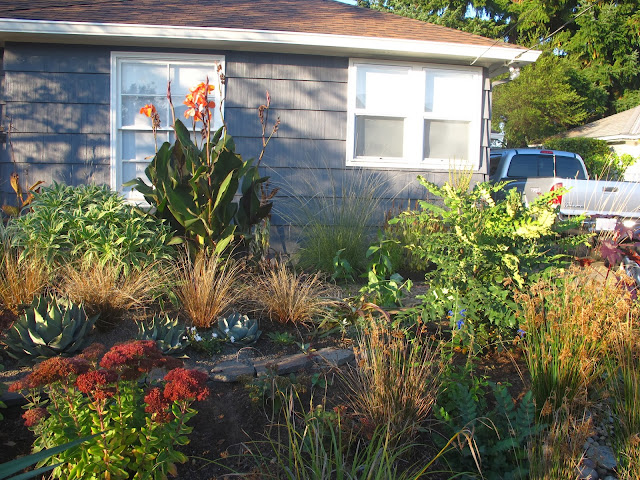 I've thought about getting bee hives but who knows what it would do with the hot wax?
Posted by Heather