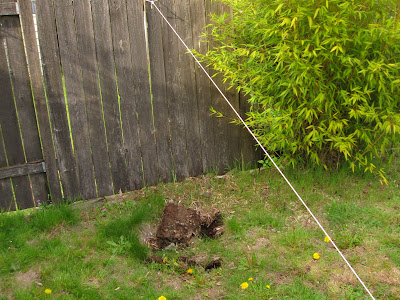 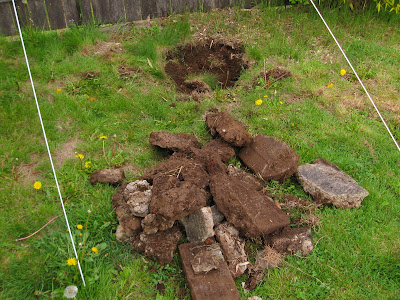 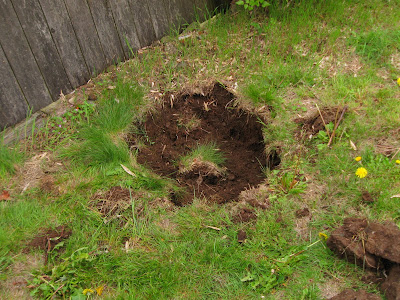 Now I just have to fill this humongous hole somehow. Anybody have a body they need to dispose of?
Posted by Heather 7 comments: 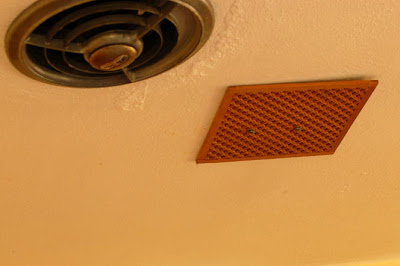 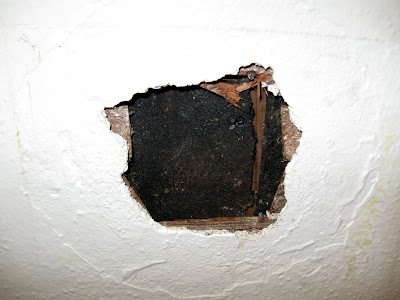 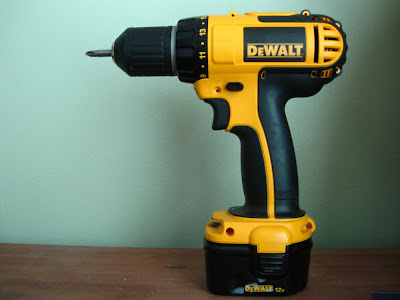 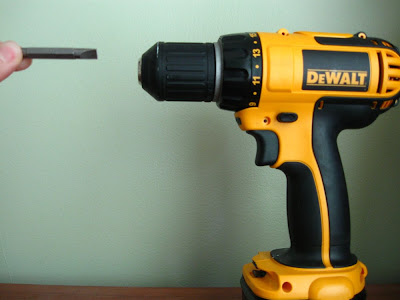 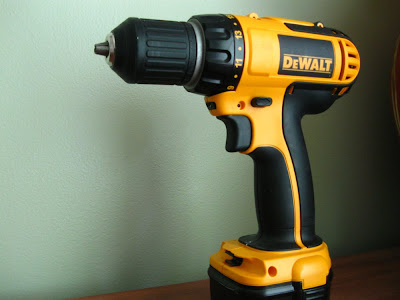 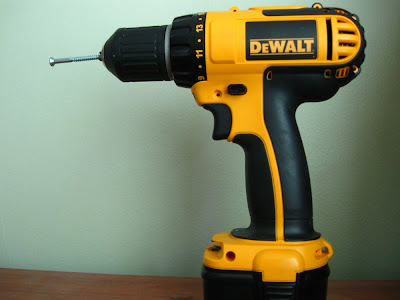 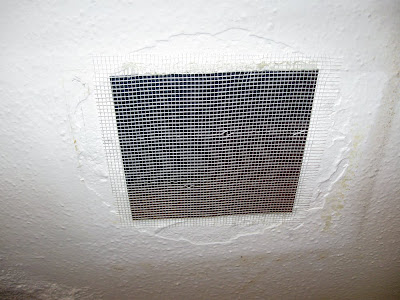 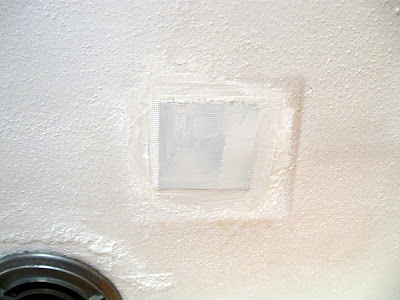 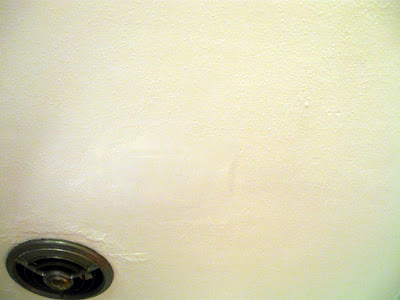 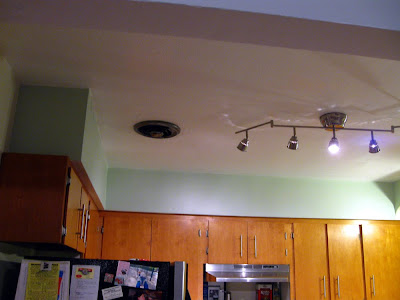