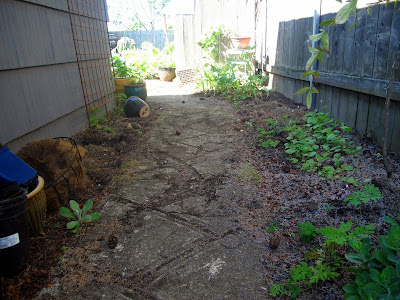 I've placed orders with HCG and had no problems in the past. Now that they've been sold to American Meadows the whole operation seems to have gone to shit. I don't think I'll be using that $10 credit. Buyer beware.
Posted by Heather 17 comments: